At the center of our curriculum is a deep commitment to developing true proficiency in Spanish or Mandarin. Most of the modern world speaks more than one language, and in the United States, one out of five households speak a language other than English. When we imagine skills required in a productive, meaningful life in the 21st century, bilingual education can almost be considered a necessity. 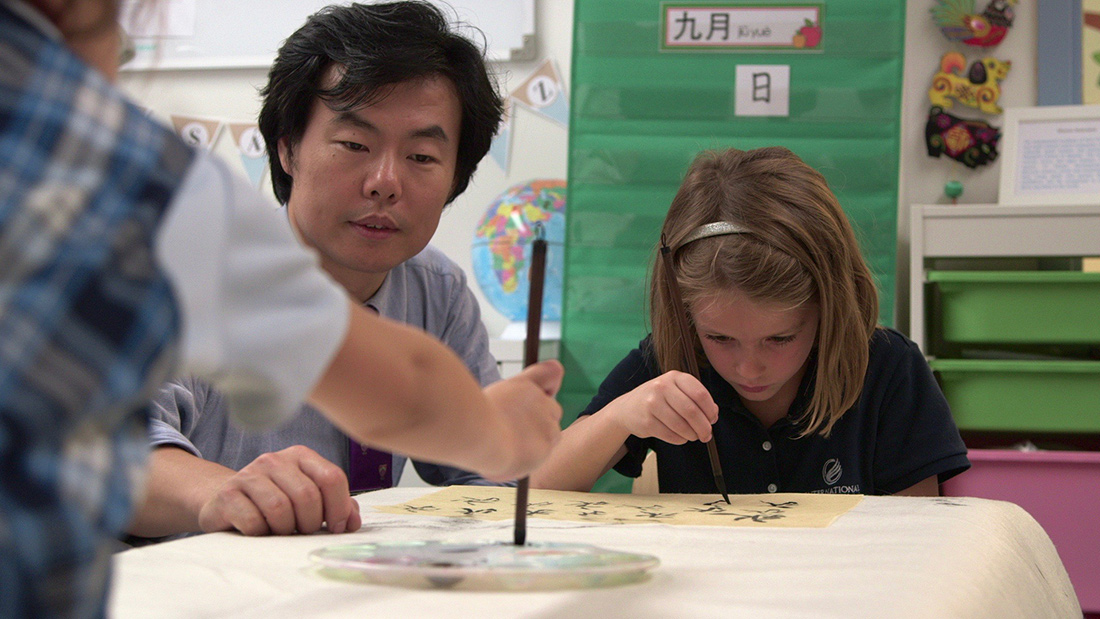 IANY students spend 40 percent of all instructional time working in a second language with teachers who are native speakers. Students master not just sounds, vocabulary, grammar, and idioms, but also engage in years-long explorations into the culture and traditions that bring the language and the people who speak it to life. The result is a student body where most can speak, read and converse in a chosen second language with confidence and ease. Language is taught through formal language courses and immersive art and music classes. 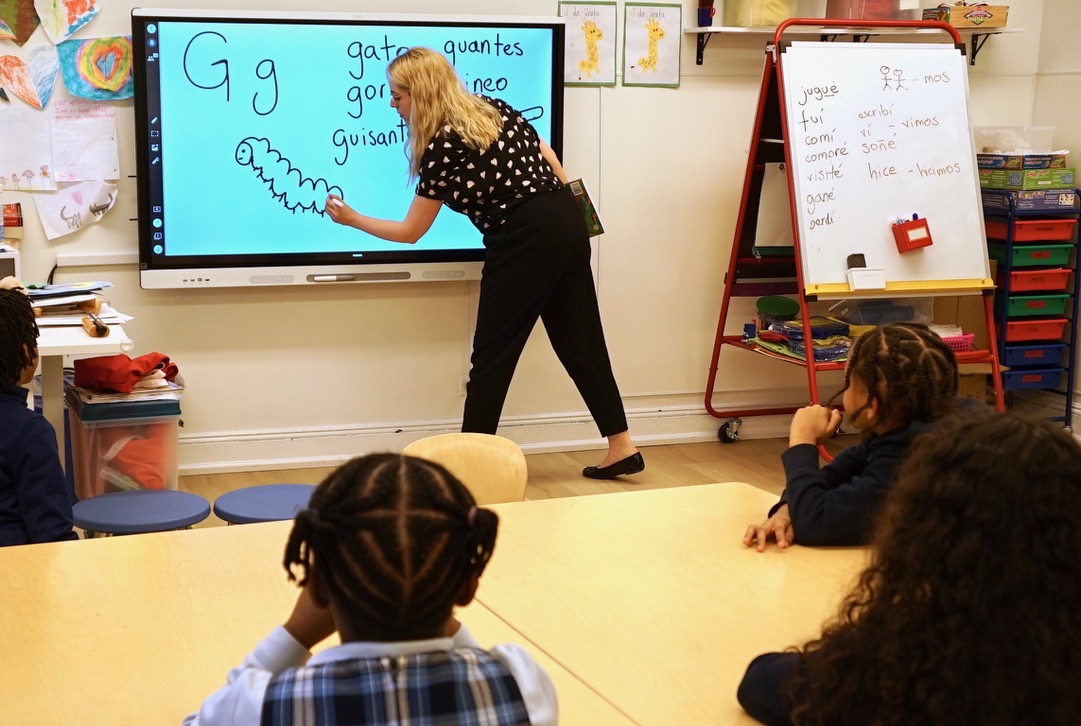 Being able to perform songs and rhymes is something IANY’s youngest students are proud to bring home. In the older grades, proficiency brings a sense of confidence, mastery, and community. 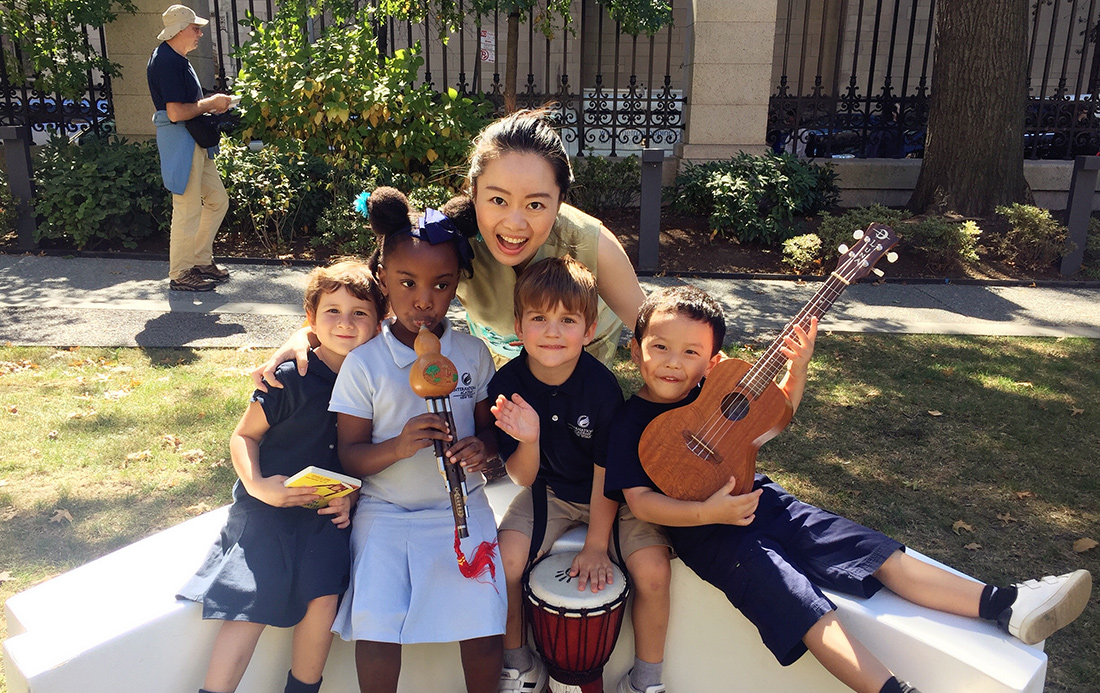 SECOND LANGUAGE LEARNING IS GOOD FOR THE BRAIN

Bilingual education is a gift to a child -- a gift of lifelong transcultural understanding and the ability to communicate, live, or work around the world. Research shows that, as the brain builds enhanced capacity by learning to run two language systems at once, children are better able to manage complexity and maintain focus, progress further in English literacy skills, and have higher academic performance and engagement overall.

Did you know that most bilingual people… 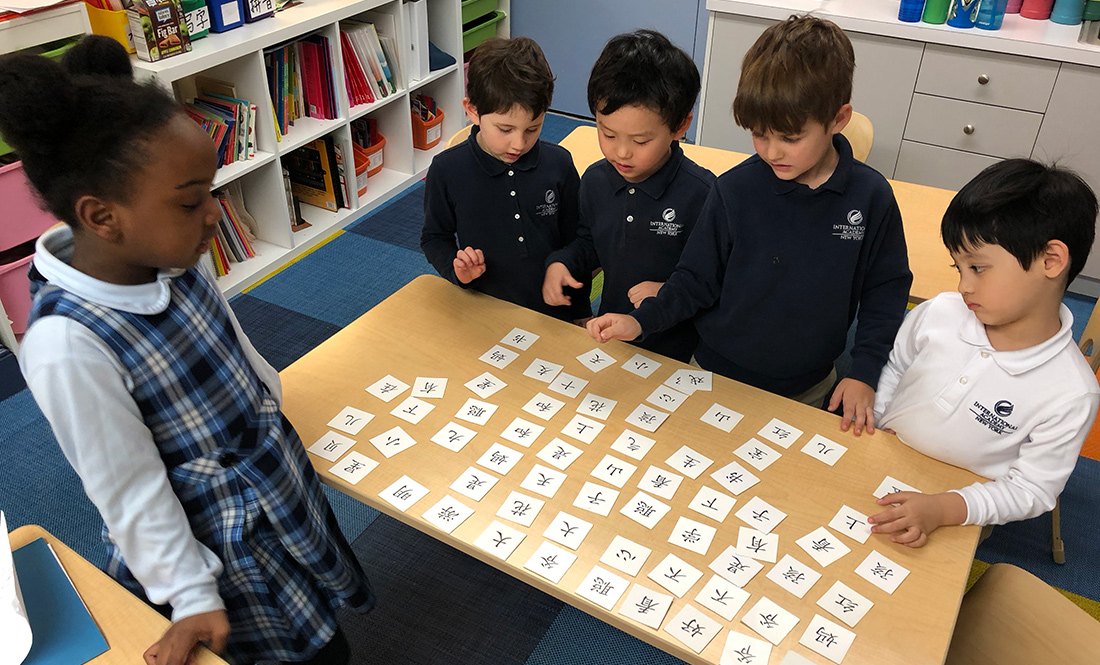 If this short list piques your interest, we hope you’ll explorer recent articles we’ve enjoyed at the Academy.